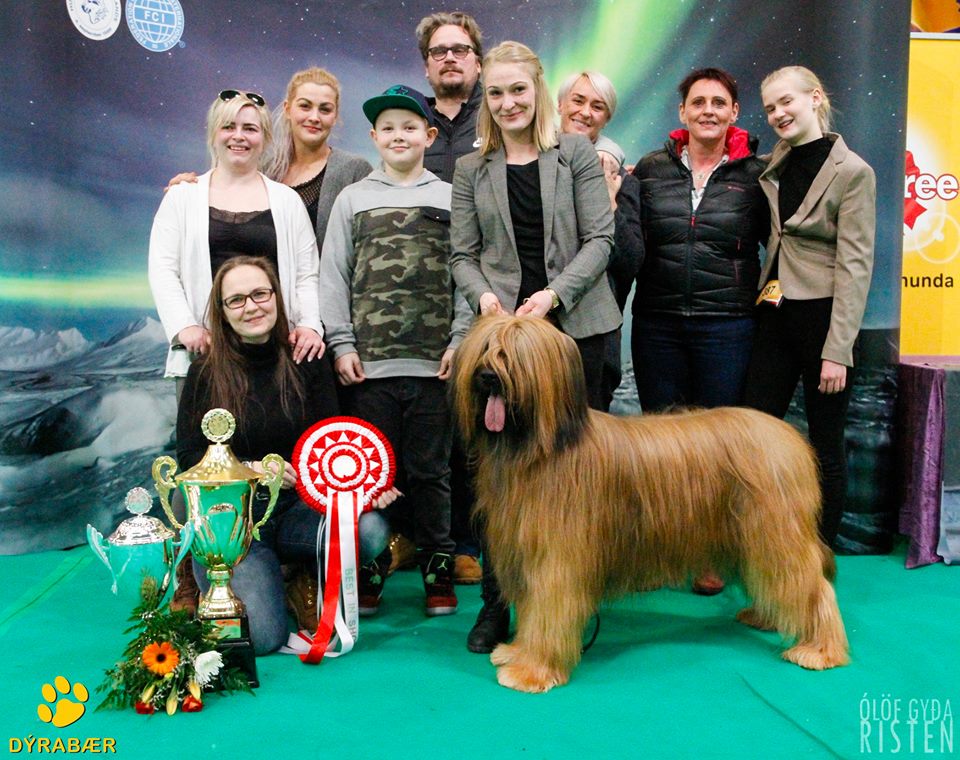 We are Stella Sif Gísladóttir & Ásta Gísladóttir.
We live near the capital of Iceland and work togather to improve our breed here in Iceland.
Ásta has the males and Stella Females.
In 2007 Stella Imported Imbir from Poland he was a very lovely male and has given Iceland 20 Briard puppies including our lovely Þröskuldur and Lóa :) 2008 Stella Imported Íla from Sweden she was an excellent Briard in all ways :) She gave us 1 litter with 9 puppies.
In 2013 Ásta came to look for a Briard and there was no other breed she wanted and she found Þröskuldur, Shortly after that we decided to breed together.
In 2014 we imported a Black Briard male from Trésor de Brie Kennel his name is Trésor de Brie Plato noir LK.
We kept 2 puppies from our first litter that I put on a contract Dog and a Bitch who were called Lóa and Bassi unfortunally Bassi had to be put down in 2014.
2016 we loaned Harley on a lovely fawn bitch and kept a lovely black bitch from that litter we call her Hera.
In our breeding we aim for good temper and good health and of course we try our best to have a stunning look so far we have succeeded very well :)

My puppies leave with health shots, insurance, puppy package from Josera and ofcourse pedigree from the Icelandic kennel club (FCI) :) 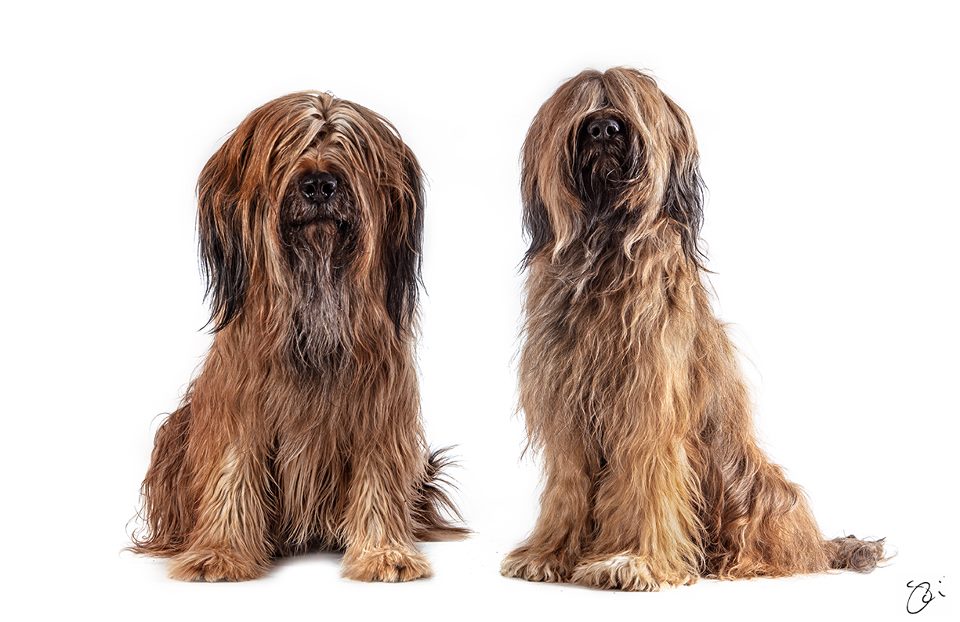